Hubs:
Hubs are the devices which consists of multiple ports and are used for connecting various segments of LAN. Whenever a packet arrives at any port, it is copied to the other ports so that all segments of LAN can see all packets.

Switches:
Switch is used to filter and forwards the data packets between LAN segments. These operates at DATA Link Layer of OSI Reference model.

Routers:
It is a device that forwards data packets along networks. A router is connected to at least two networks, these networks may be two LAN’s or WAN’s. Routers are connected at gateways, the places where two or more networks connect.

Network Management Concerns:
There are major concerns of in network management and that are:

Flexibility vs. Security: The network which is to be developed should be flexible enough to serve the users properly and productively. And hence by increasing the flexibility security levels decreases. So to maintain both at a time a proper development plan is to be build up taking care of both.

Cost vs. Capability: The network should be cost effective to keep in mind the budget of implementing it and also it should be also capable of serving the needs of it users efficiently.

User Group Management:
In this section we consider about managing the rights or permissions granted to the users or groups. In this group is a virtually considered as a particular category of users. They are granted or assigned permissions on which they are bound on that network.

Resource Management:
Resources of networking should be managed in an efficient and best optimized way as it costs really high and provides user a way to communicate to the other in that network. So this is compulsory for the network resources to be used in a much optimized way.

Security:
Security of networks is the first thing which comes into mind when implementing a network. As the network can be hacked by the unauthorized person or group of persons who can harm the users of network by any way. So network security should be kept in mind while implementing any network.

Network Attacks:
Without security measures and controls the network can be attacked by any one. These attacks can harm your data by modifying, deleting, or accessing unauthorized content in it.

Firewall:
It is a network security system which controls the incoming and outgoing network traffic based on an applied rule set. It establishes a barrier between a trusted secure internal network and another network that is assumed not to be safe. 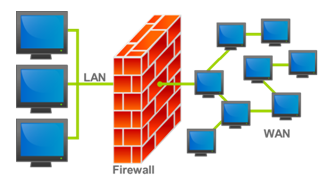 Servers and their performance:
Servers are expensive, high performance machines. So getting most out of these machines and keeping them running smoothly is critical to maximizing their value. However, maintaining high levels of server performance and keeping those up with growing demands of computing help is the basic requirement. Server performance is a measure calculated by following figures like resource management, optimization performance.

User Access Issue:
To manage user accesses NAC is an approach used in which users are assigned accesses to data according to the network administrator. And also authentication is required in it to access its data. 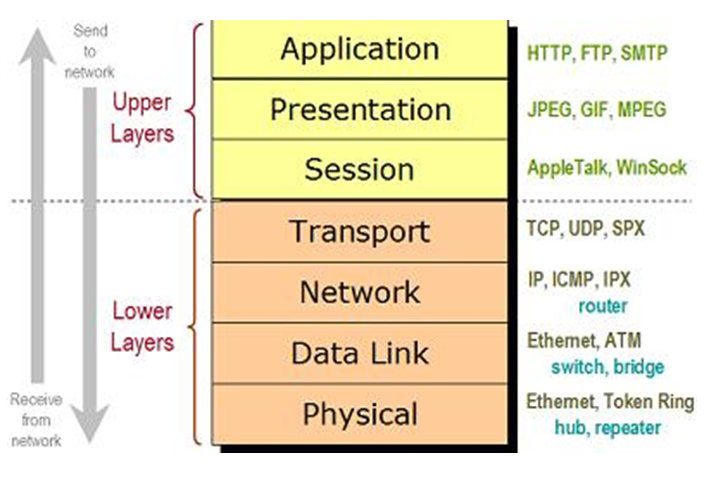 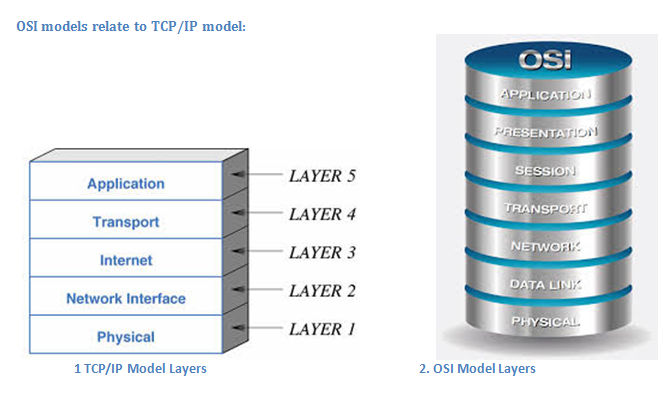 Here RJ stands for registered jack. And RJ 45 is a connector which is standardized connector used with eight conductors. This connector is used for modem and data interfaces. It looks similar to RJ-11 used to connect telephones.

It stands for Registered Connector 11. It is a telephone interface that uses a cable of twisted wire pairs and a modular jack with two, four or six contacts. It is the common connector for pluging a telephone into the wall and the handset into the telephone.

IEEE stands for Institute of Electrical and Electronics Engineers. It is world’s largest association of technical professionals. Its main objectives are the educational and technical advancements of electrical and electronic engineering, telecommunications, computer engineering, and allied disciplines.
IEEE generalizes its society into different families which are dealing on different topics. Like for example IEEE 802 refers to a family of IEEE standards dealing with LAN (Local Area Network) and MAN (Metropolitan Area Networks). And also there are sub families of IEEE 802 divided like IEEE 802.1 which deals in bridging and network management. IEEE 802.2 deals in LLC. IEEE 802.3 deals in Ethernet. IEEE 802.4 deals in Token Bus. And many more.see more(Unit 36 Internet Server Management Assignment-Btechnd)

Similarities between the two:

Differences between the two: