Physiology means the scientific study of functions in living systems and organisms. It is a sub-discipline of Biology and includes the in depth analysis and study of how organisms, organ systems, organs, cells, and bio-molecules carry out the chemical and physical functions that exist in a living organism.
Physiology is further divided into, Human Physiology, Animal Physiology, Plant Physiology, Cellular Physiology and microbial physiology, i.e. bacterial or viral.
Human Physiology deals with complete human body, its anatomy, functions of various systems, its process (both physical and chemical) and the complete structure of human being.
The various structure and functioning aspects, with impacts from external, as well as internal mechanisms on it is being discussed here. The alignment of our external environment with human body, i.e. creating health and social care setups, as per the requirements of human body is also understood. 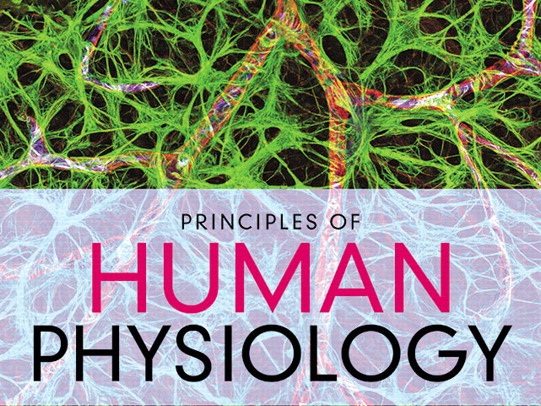 1.1 Outline the anatomical features in each body system with identifying main functions?

Human Body is the total composition structure of human being. It comprises mainly head, neck, trunk, arms, hands, legs and feet. The human body is made of smallest unit known as Cells; these trillions of cells together constitute human organs or body parts and cohesively form Human Body. The anomalies in any of these organs or systems lead to malfunctioning of this human body system and the human being is considered to be sick, ill or diseased. These anomalies have to be mitigated so as to cure the human being of its illness, disease or sickness. To maintain the Homeostasis, which is interaction of many systems and mechanisms is very necessary for the human body to work normally. A system in Human Body is a combination of two or more interacting organs, which work cohesively to maintain the function of that system. All these systems when interact with each other and work in tandem, the Human Body homeostasis is achieved (Marieb, 2007).
The detailed analysis of each body system and its function in overall human body structure is as follows –

1.2 Define Homeostasis, negative and positive feedback, provide an example for each?