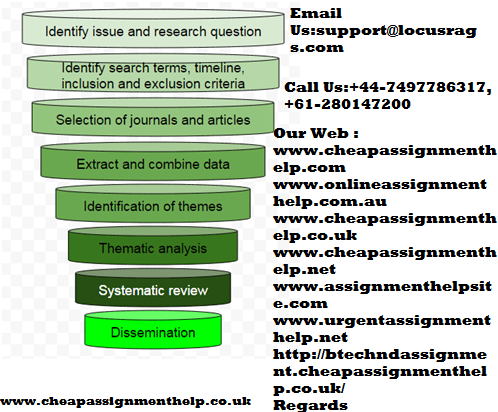 In the current chapter, researcher tries to carry on research in a right way by presenting research methodologies in a detailed way. Researcher here shows the methods adopted for the research, discusses the major differences between sparsely somatotroph adenomas and densely somatotroph adenomas in order to give proper information at the time of making decisions for providing treatment. This chapter of the dissertation also lays down the type of investigations which has helped in achieving the objective of the research along with relevant justifications. The methods of collecting data, analysis process and ethical consideration is also mentioned in this chapter.

Researchers usually try to follow three philosophies of positivism, realism and interpretative. In the words of Bergh and Ketchen (2009, p.12), the term positivism can be defined as analysis of the given problems with reference to the facts and the truths available whereas in accordance with Cooper and Schindler (2010, p.23), interpretivism can be defined as the analysis of the problems on the basis of the perception of people. As suggested by Toloie-Eshlaghy et al. (2011, p.106), realism can be stated as the way through which the analysis is done in accordance with reality. However, in the research, the researcher has chosen positivism as it helps the problems to be solved in a correct manner.

Using the methods the researcher has addressed the problem in an efficient manner and led the research in the correct path.

Brannen (2009, p.8) mentioned that the data analysis plan facilitates in deriving an effective subject based interpretation. Herein, in the absence of the primary data collection, the researcher planned to analyse the subject based on the secondary viewpoint. In other words, the researcher have interpreted the subject from an analytical viewpoint post which inferences would be derived herein. The used method is considered to help in attaining best approach in data collection and analysis. The chances of attaining authentic conclusion is thus multiplied. In this particular research work, after collection of the dataset, relevant themes have been identified. Further, these themes have been analysed in order to identify the clinical, pathological and molecular differences between densely and sparsely somatotroph adenomas. Therefore, the research has opted for qualitative data analysis.

Further, the articles have been selected from medical search engines such as PubMed, NCBI, Embase and Web of Science. Besides, to select the articles specific inclusion and exclusion criteria have been considered. Inclusion criteria encompasses publication year, which is in between 2000 to 2015, publication name, relevant to the concept of somatotroph adenoma, depicting differences between densely and sparsely somatotroph adenoma etc. Articles presenting meta analysis and primary research have been given most emphasis to select the journals.

On the other hand, exclusion criteria include articles from newspapers and personal documents such as diaries etc. Further, journals with improper referencing and acknowledgement were also excluded from the research as they lack validity and generalisability of the presented dataset. Review papers had also been excluded from the study, however, review articles references have been screened for obtaining more primary research sources. 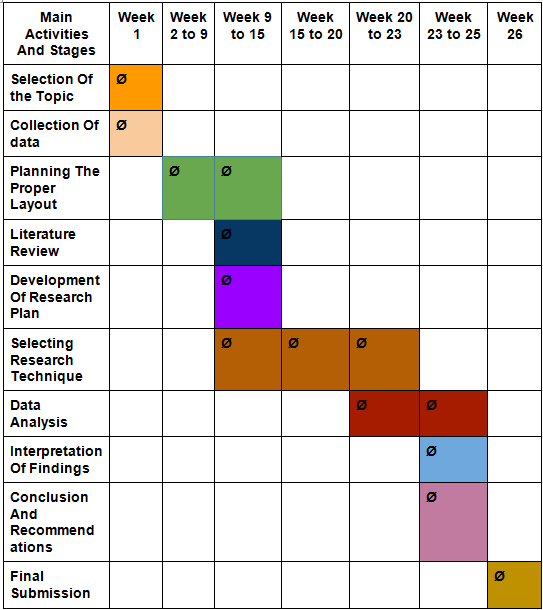 The chapter has analysed the several paradigms that is being used for suiting the research subject. In other words, the provided justification for the current choice is deemed to help in meeting the objectives and deriving effective study based conclusions.