One on one team management

Seemingly, conventional management in definition involves getting work completed using labor as a resource. On the contrary, actually, management entails developing people through work according to Agha Hasan Abedi. This is an accurate expression of what team management should be. For a company working towards the achievement of its goals, it requires dedicated and skilled leaders to lead their teams. A team leader is expected to motivate the team, inspire them also create a suitable environment for the team to work. Communication within a team contributes to 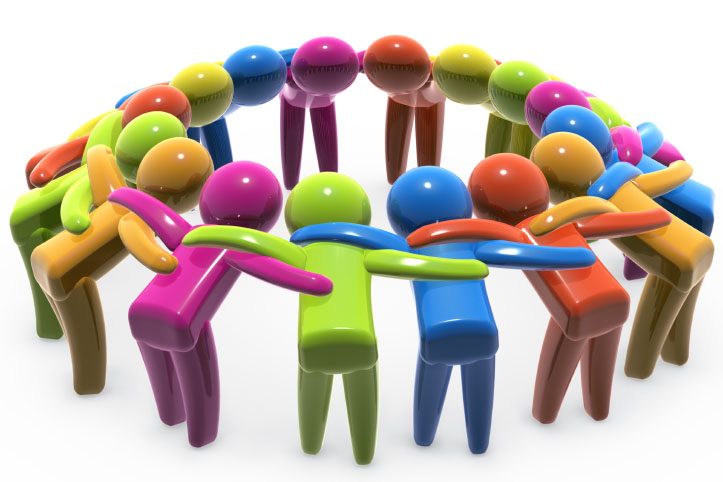 Everyone has a comfort zone. Even at the company offices, a team member feels relatively safer and more comfortable if engaged in a conversation at their own work stations. Therefore, when gathering information and ideas, it is suitable to go to each member’s work station and give each member undivided attention. At their work stations, team members are more open, since they do not have the fear of being opposed by other team members or being judged. They also get to participate more in what is happening around them. Increasing education and economic levels noted significantly in today’s workforce makes participatory styles applied in leadership a preferred

runway for an organization with a quest to succeed (Warren 153). One on one management also helps the leaders to keep their ear on the ground and keep up with what is happening around the company.

Good leadership skills also involve the leader to be unbiased. Having the ability to overlook the cultural, racial or any other differentiating factor in order to achieve the company’s goals are crucial and extremely valuable skills. Every team has members who differ culturally, mentally, religiously among other ways. It is vital for every team leader to take into consideration these differences and address the team members separately according to MacGregor (439). In a meeting room, some individuals might get the feeling that they are being attacked by the message being delivered; whereas other members might get the perception that the message was offensive. The role of a team leader is to ensure that all members of the team feel equal to each other, and to resolve conflicts within team members. This is done by gaining the trust of the team members.

The way the message is received in a meeting room as compared to each member’s work station also differs. In a work station, the team leader involves the team member in the conversation unlike the situation in a meeting room where the speech might end up being a monologue or a chaotic meeting. Physical noise outside the company or in the meeting room might also prevent the message from being delivered in full to all members of the team, conversing with team members in their stations ensures proximity to each other thus a clear delivery of the message. This

proximity also helps the leader figure out if a team member has a problem and the best way to help out.

The key members in any organization include the Board of Directors, the Executive Director, manager and supervisors among other authorities. During a briefing, it is necessary to the leaders that the topics to be discussed be short, precise and to the point. This is because it is crucial for the leaders to grasp the key issues at hand and figure out the decisions to be made. The main role is to ensure that the company functions suitably, and every department is catered for. Their time is allocated mainly for making plans, and resolving financial and crucial problems in the organization. They, therefore, employ entrusted people to work directly under them to ensure that their work is carried out. These other employees have also been entrusted with the role of discerning the importance of each issue raised, and forwarding them to their leaders.

In conclusion, is it relevant to note that team communication should be encouraged to ensure functional and productive outcomes are realized in the Organization. Leaders are expected to create an excellent rapport with their team members, and earn their trust so as to encourage open communication with their teams. A leader needs to build up on their leadership skills which include interaction with their subordinates, conflict resolution and unbiased decision-making. It is also noteworthy for the subordinates to partake in their role while briefing their leaders, giving the key issues precise to the point thus avoiding the misuse of time.