Prediction was beyond our imagination that only a century after Mendel, the scientific 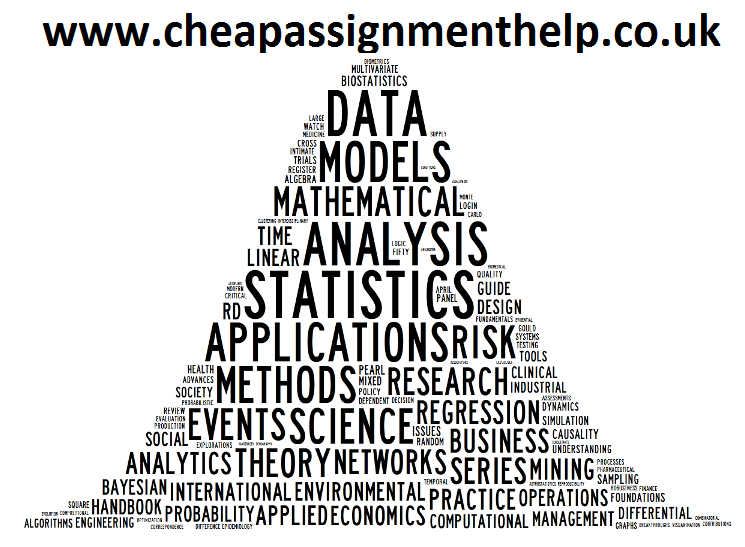 community would start mastering the DNA molecule itself. We have progressed far enough to clearly define and understand the mechanisms of heredity. This all became possible since the human understanding of genes improved drastically over the ages.

Why this article – The amazement of witnessing identical twins had always inspired me to learn more about the basic reasoning behind it since my childhood. The inspiration further was converted into dedication when I learnt more about genes and its role in storing and transferring information. I selected to write this article in order to explore into the world of genes and gain multidimensional knowledge which will enligthen me towards a better understanding of evolution of life.

How this course of Introductory Biology helped me to choose, understand and write this article– This course on Introductory Biology has helped me to understand the very basics of genes. I have been able to relate my article to the topics taught in the class since the concepts presented to us were very lucid and simple. I have been able to explore and exploit extensively while studying about genes as I had clear understandings on this concept. Since the study of genes has a very wide application in the field of science, I was further motivated to take up this task.

Introduction and Theory – The concept of the gene has evolved over ages and has become more diverse and complex since first proposed. There are various definitions of the term and I shall describe in simple terms. The etymology of the term derives from the Greek genesis “birth” or genos “origin”. A gene is a locus or a region of DNA that encodes a functional RNA or protein product and is the molecular unit of heredity [1].The transmission of genes to an organism’s offspring is the basis of the inheritance of phenotypic traits. In humans, genes vary in size from a few hundred DNA bases to more than 2 million bases[2]. The Human Genome Project has estimated that humans have between 20,000 and 25,000 genes.

A gene is a stretch of DNA on a chromosome that has the instructions for making a protein, which forms the basis of life. The DNA molecule is a long, coiled double helix that resembles a spiral staircase. In it, two strands, composed of deoxyribose sugar and phosphate molecules, are connected by pairs of four molecules called nitrogenous bases, which form the steps of the staircase. In the steps, adenine is paired with thymine and guanine is paired with cytosine. Each pair of bases is held together by a hydrogen bond. Sequences of three bases, encode for an amino acid (amino acids are the building blocks of proteins) and other information.

Genes are the basic structural and functional unit of genetics[3]. The functional genes account for only about 3 per cent of our DNA. The function of the remaining 97 per cent is still not clear, although scientists think it may have something to do with controlling the genes. To store this important material, DNA molecules are tightly packed around proteins called histones to make

Brief History of Genes-In 1865 Gregor Mendel‟s experiments demonstrated that heredity is transmitted in discrete units which he called “factors”. The DNA story began in 1869, with the young Swiss physician Friedrich Miescher who isolated DNA from cells for the first time and called it “nuclein”. In 1879 Walter Flemming became the first to detail how chromosomes move during mitosis, or cell division during animal cell division. In 1900, Botanists DeVries, Correns, and Erich Tschermak von independently rediscoverd Mendel‟s work while doing their own work on the laws of inheritance. The increased understanding of cells and chromosomes at this time allowed the placement of Mendel‟s abstract ideas into a physical context. It was in 1902 that “The Chromosomal Theory of Inheritance” given by Bovery and Sutton identified chromosomes as the genetic material responsible for Mendelian inheritance . And in 1909 finally the Danish botanist Wilhelm Johannsen coined the word “gene”.Firming up the details took quite some time, though and researchers did not understand exactly how traits were passed to the next generation until the middle of the 20th century. In 1910, the fact came in light that chromosomes carry genes. Thomas Hunt Morgan and his students studied fruit fly chromosomes and discovered the genetic linkage[4]. The discovery in 1953 of the double helix, the twisted-ladder structure of deoxyribonucleic acid (DNA), by James Watson and Francis Crick marked a milestone in the history of science.

From genes to Genetic Engineering, what the study of genes has to offer– As genetics allows us to turn the tide on human disease, it also grants the power to engineer desirable traits into humans. Genes influence health and disease, as well as human traits and behavior. Researchers are just beginning to use genetic technology to unravel the genomic contributions to these different phenotypes, and as they do so, they are also discovering a variety of other potential applications for this technology. It is a mistake to think, as most biologists did at least up to the mid-1970s, that there is a one-way flow of „genetic information‟, from DNA to protein. Feedback from the environment is crucial, and results in a lot of chopping and changing in between genes and proteins, often altering the DNA itself. Genetic Engineering is the directmanipulation of an organism’s genome using biotechnology. It refers to the set of technologies used to change the genetic makeup of cells, including the transfer of genes within and across species boundaries to produce improved or novel organisms [5] . The genetic material of interest is first isolated and copied by using molecular cloning methods to generate a DNA sequence and then is inserted into the host genome. Genes may also be removed using a nuclease.

Applications of Genetic Engineering– Genetic Engineering has wide in the fields of medicine, research, industry and agriculture. It can be used on a wide range of plants, animals and microorganisms. In the field of medicine, genetic engineering has been used to mass-produceinsulin, human growth hormones, human albumin, monoclonal antibodies, antihemophilic factors, vaccines, and many other drugs of immense importance. The industrial applications include transforming microorganisms such as bacteria, yeast or insect mammalian cells with a gene coding for a useful protein. Mass quantities of the protein can be produced by growing the transformed organism in bioreactors using fermentation, then purifying the protein[6].We can also find its application in the agricultural sector in the production of genetically modified crops or genetically- modified organisms.

Funding on the research on genes – “We are playing God.” This argument is used whenever a new technology is invented or proposed. This is an emotional argument that says we should not interfere with nature . Medical technologies do not see nature as benign, and they are by their very existence interfering with nature. On the contrary, it should also be seen that majority of the medical breakthroughs have been achieved through the advancements made in the field of genetics. This

could have been possible only when these researches were intense, continuous and were being funded. Allowing government funding is must for such researches so as to keep an eye over the developments made and make sure that at any stage, we do not interfere with the very basic ethics of nature. As rightly mentioned by Sheldon Krimsky of Tufts University, “There is a great divide in the bioethics community over whether we should open up this Pandora’s box”, this statement hold its relevance here too. Strictly mentioning about Genetic Engineering, uncontrolled funding in this area will enhance our ability to modify the genome further and could convert human beings into a commodity with expected parameters of normalcy and function. People who fall short of some technically achievable ideal would be seen as “damaged goods”,while the standards for what is genetically desirable will be those of the society’s economically and politically dominant groups. This would only increase prejudices and discrimination in a society. I suggest controlled government fundings with a watch on the developments on the researches.

2.James M. Church, Molecular Genetics of Colorectal Neoplasia: A Primer for the Clinician.2012