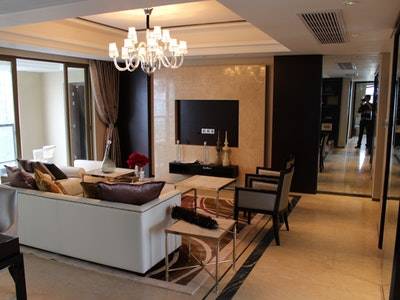 1.b) Prime cost per component

1.c) Inflationary element in the figures

i) Conversion of cost per kilogram to Index number

We have discussed the different types of costing. now it’s time to apply them to practicality. Let’s know the applications of all the categories of costings.

The main applications can be described as: FIFO and AVCO.

Talking of a conventional approach toward the process of costing, it is believed that the period that a good might sustain staying at a warehouse tags its priority to move out of the warehouse. It is also said that after the process of manufacturing, it must be sent to the end user i.e. customer.

But, why such a restless method is preferred?

It is believed according to FIFO that the manufactured product should not be kept idle at the warehouse as a certain level of depreciation is involved with it and erosion of the product is also possible.

Talking about AVCO, it is stated that a product can be weighted as the rough average of the available products that are kept in warehouse. Hence, if a product exceeds or precedes the level of weightage, it is to exit the warehouse prior to others.

What is Activity Costing Process?

As per the activity costing process, the cost that is involved in each stage of the process should form an inclusion in the whole process and in per unit cost. This takes into account the activities that are included in the process of production and management. (Izhar and Hontoir, 2001)

2. A) Techniques could be used by AA (Ace Accountant)