International Cooperation on the Environment

The provided article is taken from Kimberly Cornell book, VCE Australian and Global Politics Units 2 and 2. Through 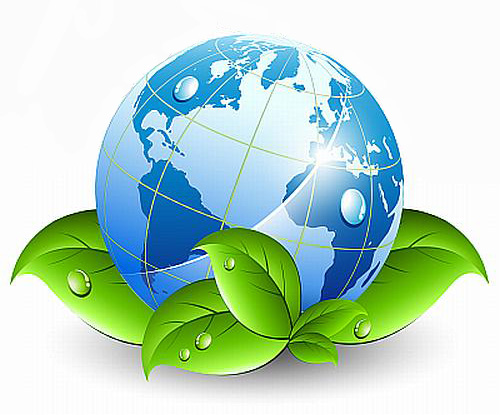 this book, the author has made students to get aware of different concepts such as power and influence, types of power, political involvement, active citizenship, globalization, global politics and Political status of Australia. The author emphasized stunningly all the important issues relating to globalization and in special context of Australia. This article is a part of Unit 2 which describes the efforts being put by United Nations and UNESCO to meet environmental problems that are increasing day by day.

As this article is a part of Unit 2 of Kimberly Cornell book, therefore, in first part of this article, the author has explained a short summary of Unit 1. It is stated that with the effect of industrialization that were initiated in 1960 and 1970, the contemporary issues were discovered. As a result of increasing consumption level and unlimited economic growth, the finite natural resources were effected and starting damaging the ecosystem(Mahlberg and Luptacik, 2014). Moreover, rapid population growth across the nations, urbanization and increase infrastructure also added a pressure in using arable land. The eco issues such as global warming, dumping of hazardous wastes in waterways and oceans, air and water pollution and holes in ozone layer spread across continents. In such circumstances, the need arises to overcome these eco issues in order to avoid their devastating effects on the environment.In second part of this article, it is stated that the efforts done by UNESCO and UN such as the conduction of a conference on ‘Man and His Environment- A view towards survival’(Hedgpeth, 1970) and on ‘Human Environment’ respectively raised human awareness to save the eco system.In addition to this, how different conferences became most evident in the area of climate change and affected international cooperation on the environment is also discussed. In this regard, it is stated by world leaders along with US President Barak Obama that a binding agreement is needed to ensure developing countries to reduce emissions from deforestation.

In year 2012 the book ‘VCE Australian and Global Politics’ second edition was launched by Kimberly Cornell (Cornell, 2012).  In this book, author has taken the concept to describe the challenges faced by continents due to global warming, globalization and over consumption of natural resources. In addition to this, the author has provided information about global politics in Australia and that Australia also needs not to ignore the ecosystem

issues(Wise, 2012). As the book is based on the information from wide range of sources that not only make it reliable but also make the readers to take insight knowledge. This article ‘International Cooperation on Environment’ allows the reader to have broader knowledge how the environment has effected badly due to overconsumption of natural resources and how the international communities recognized of this environmental degradation. International cooperation by UN led to the establishment of a United Nations Environment Program which aims to oversight on six important areas such as Harmful substance and hazardous waste, Resource efficiency, Ecosystem management, Disasters and conflicts, Climate change and Environment governance (Macleod, 2001). This article is beautifully written by Kimberly Cornell which not only described the international cooperation to overcome issues but also provided contemporary issues discussed in Unit 1.

This book accentuates on the grounds of globalization and global politics. This article particularly contains discussion how environment has been effected in the past and how human activities responded to overcome eco problems.