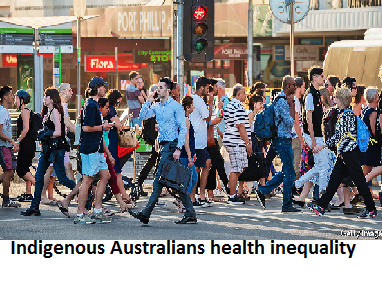 Indigenous Australians health inequality has been a concern in Australia and world. While the health of Australia has been improve, the health of Indigenous Australians remains at the low level compare to non-indigenous in Australia. There are many done to address these issues but the policies implementations to address these have not been effectively (Australia Indigenous HealthInfoNet 2010). In this essay will firstly explanation closing the gap and the history behind the closing the gap policy. In the next part, analysis the health issues from the policy and evaluation the current health outcome. Then, will follow by discussion and evaluation of challenges and barriers that have affected the changes on health outcomeof indigenous people. 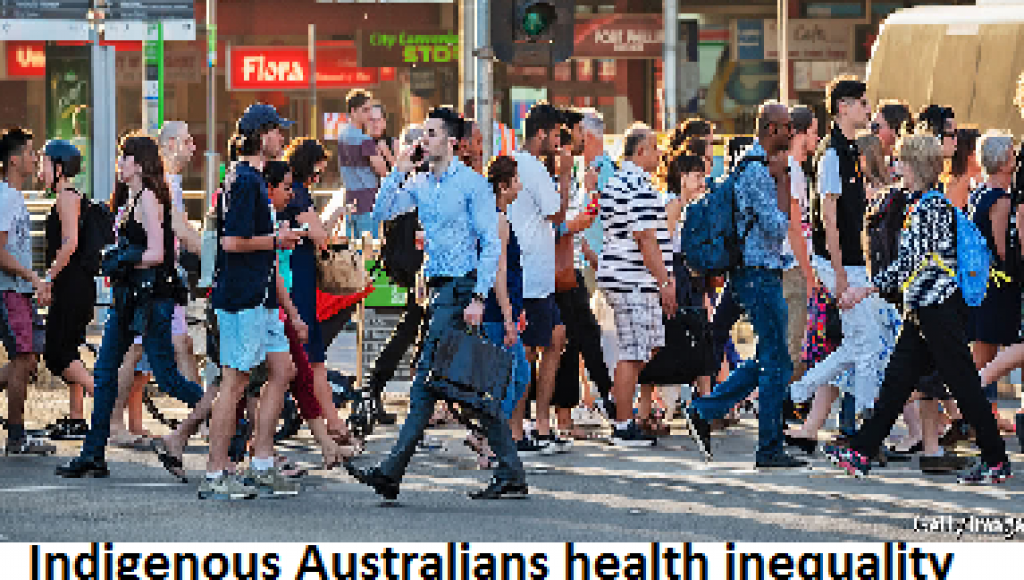 Closing the Gap is the government strategy use to reduce the issue happen among Aboriginal and Torres Strait Islander people with respect to ultimately achieving quality for Indigenous people in health and life expectancy within 25 years, child mortality, and access to educational achievement and employment outcome. In order to improve in health wellbeing of Indigenous, the Council of Australian Governments has set out six closing the Gap targets.The achievement of this target is improve in health wellbeing depend on the effective implementation strategies to achieve these targets (Australian Indigenous HealthInfoNet 2010).  Since the arrival of European settle in 1788, Indigenous people fail into colonization so Indigenous health has been dropped. Indigenous culture has shown that they close to land and they think that the land that belong to them and the nature land were to be a part of their history. Because of the misunderstanding, the worldview of colonisation, most indigenous populations cause mental health disease. They have the feeling of being disconnected from land and family, low self-esteem and lack of identity because coloniser forced them out of the land that they live and into settlement and reserve. Moreover, the effects of colonization are the impacts of living in a socially marginalized (Ypinazar et al. 2007).

The health issue among Indigenous people is complicated because of the different worldviews among Indigenous and non-indigenous. Mental health was an issue of Indigenous people due to the loss of family member and dispossession of land mental health issue could connected to economic and social of many Aboriginal individuals which could contribute to abuse and other issues.Family is considered pivotal to emotional, physical and cultural health. Furthermore, alcohol misuse and impact on family and community life and mental health were raised. (Ypinazar et al. 2007).The failure adequately address mental health issue, individual will lead to suicide by injury could result in mortality (Australian Institute of Health and Welfare 2010). Mental disorders including a concomitant incidence of alcohol and drug diagnoses. When people who affected by the mental health issue and tried to find the solution to address these issues are more success than individuals who did not tried to solve the issue. This understanding is the implementation of the close the gap policy (Australian Human Rights Commission 2011). This policy seeks to reduce the gap of inequality between indigenous and non-indigenous. The aim of the Policy was to promote, improve and maintain the mental health and wellbeing of Indigenous Australians. There are many program has been implemented to deal with these issue which involve by Indigenous individuals who have a better culture understanding to work with their own communities, government and non-government organization. By doing this, it could help individual with the sense of control over their live in order to reduction the rates of mortality of Indigenous people (Gillard 2011).

Family and community relationships are the basis of culture and are important to cohesion to a community. People in particular may leave to resolve their own emotional problems without the support of the community. Mental health was raise because Indigenous people drink too much alcohol and their impact on family and community life. Alcohol abuse leads the cause of community disintegration result in unemployment, depression, domestic violence and early death. Another barrier and challenge affecting mental health are historical social and economic which could affect wellness including poor physical heath, financial issue (Ypinazar et al. 2007). Furthermore, Aboriginal people may face with racism and discrimination which affect the health and wellbeing of a high proportion of Indigenous people in contemporary Australia. It causes psychological distress like self-esteem and feeling of worthlessness.To address racism at both an individual, organisational, and system levels is critical to achieving the effective provision of mental health services by providing training and education to enhance staff cultural competence, advice in policy, planning, service delivery and resource allocation (Ypinazar et al. 2007).Feeling lose also the challenge that may happen to Aboriginal and Torres Strait Islander mental health. It could impact on self-esteem and emotional well-being and the ability to cope with stressful situations.Moreover, Mental illness was caused by cultural often considered when a person became unwell (Ypinazar et al. 2007).Cross-cultural psychiatry is crucial of acknowledging the impact of differing cultural beliefs on conceptualizations of mental health. There is a need to know about Aboriginal and Torres Strait Islander experience coping and caring for individuals with mental health needs in their family and community in order to provide the right treatment to them.