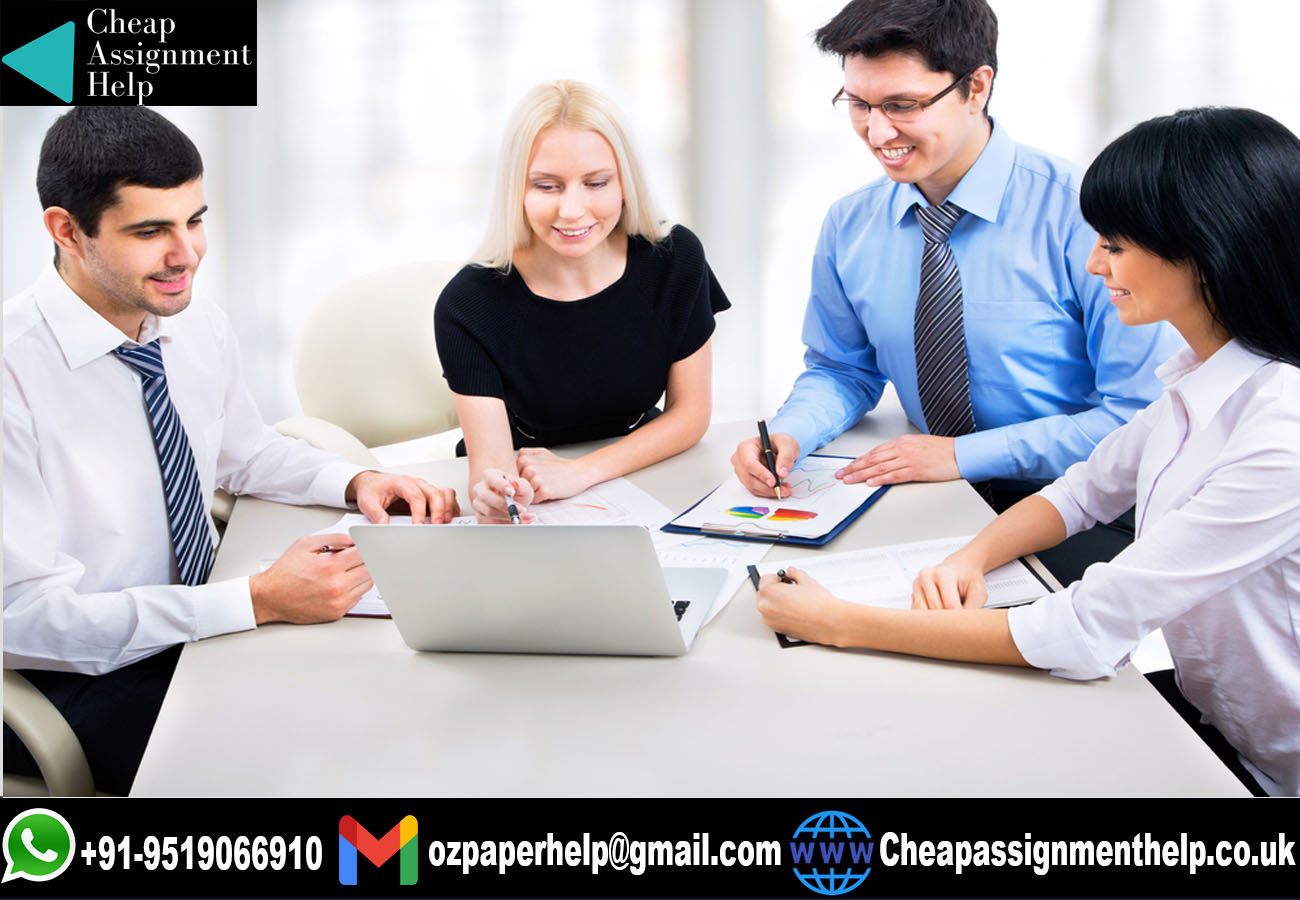 Why is human resource management important?

Ever since the earliest theories of management, the role of people within the organisation has been accepted and it is commonly recognised that someone in every organisation will need to be responsible for the various matters which arise in connection with the employment of people – commonly recognised as the ‘HR function’. This traditional view of managing the employment of people tends to be associated largely with tasks, techniques and procedures and as a result is reactive in approach.

Approaches to people management have changed. Social, cultural and political attitudes towards employment have been shaped by factors such as globalisation of the labour market; fluctuations in labour availability; the place of women into the workplace; economic fluctuations, from boom to recession and vice versa, the application of ‘scientific’ management methods and control systems in places such as call centres and the people versus technology divide.

Elton Mayo’s Hawthorne experiments stressed the importance of human attitudes, values and relationships for the efficient and effective functioning of workers, adding motivation to the list of the traditional HR tasks such as hiring and firing. In the 1960s and early 70s government intervention in the labour market came in the form of legislative controls over the relationship between employer and employee and began a pattern, which continues today, of increasing legal complexity involved in employing people. As a result, the role of the HR manager has become more complex.

B. WHAT IS STRATEGY?

A dictionary will tell you that the term ‘strategy’ refers to an action plan or course of action. In other words, how a particular objective might be achieved. In a management context, the word ‘strategy’ has become interchangeable with ‘long term planning’ and is used to describe an activity that senior managers perform to achieve the organisation’s goals. Johnson and Scholes, for example, in Exploring Corporate Strategy, define the strategic
plan as:

‘….the direction and scope of an organisation over the long term: ideally which matches its resources to its changing environment and, in particular, its markets, customers and clients so as to meet stakeholder expectations.” 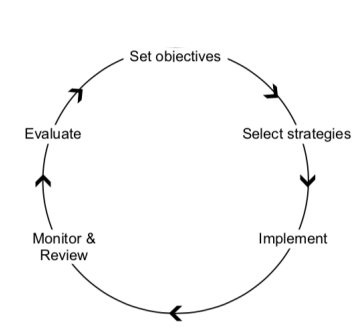 Another way of showing this, which highlights the elements within the five basic stages of strategic management, is thus:

Strategies must be developed at different levels within the organisation to give effect to the overall strategic plan. A useful analysis of the breakdown of a strategic plan into functional activities is found in Strategic Marketing Management by Wilson, Gilligan and Pearson:
• Corporate strategy, which deals with the allocation of resources among the various businesses or divisions of an organisation
• Business strategy, which exists at the level of the individual business or division, dealing primarily with the question of competitive position.

• Functional level strategy, that is limited to the actions of specific functions within specific businesses.

The classical definition of strategy comes from Chandler in Strategy and Structure (1962):
• Derived from the broad intentions of senior decision-makers in the organisation
• Encompass the organisation as a whole
• Coordinate resources in a way that is designed to achieve sustained competitive advantage
• Identify future actions based on an analysis of the organisation’s internal and external environments
• Determine organisation’s activities over the medium to long term.