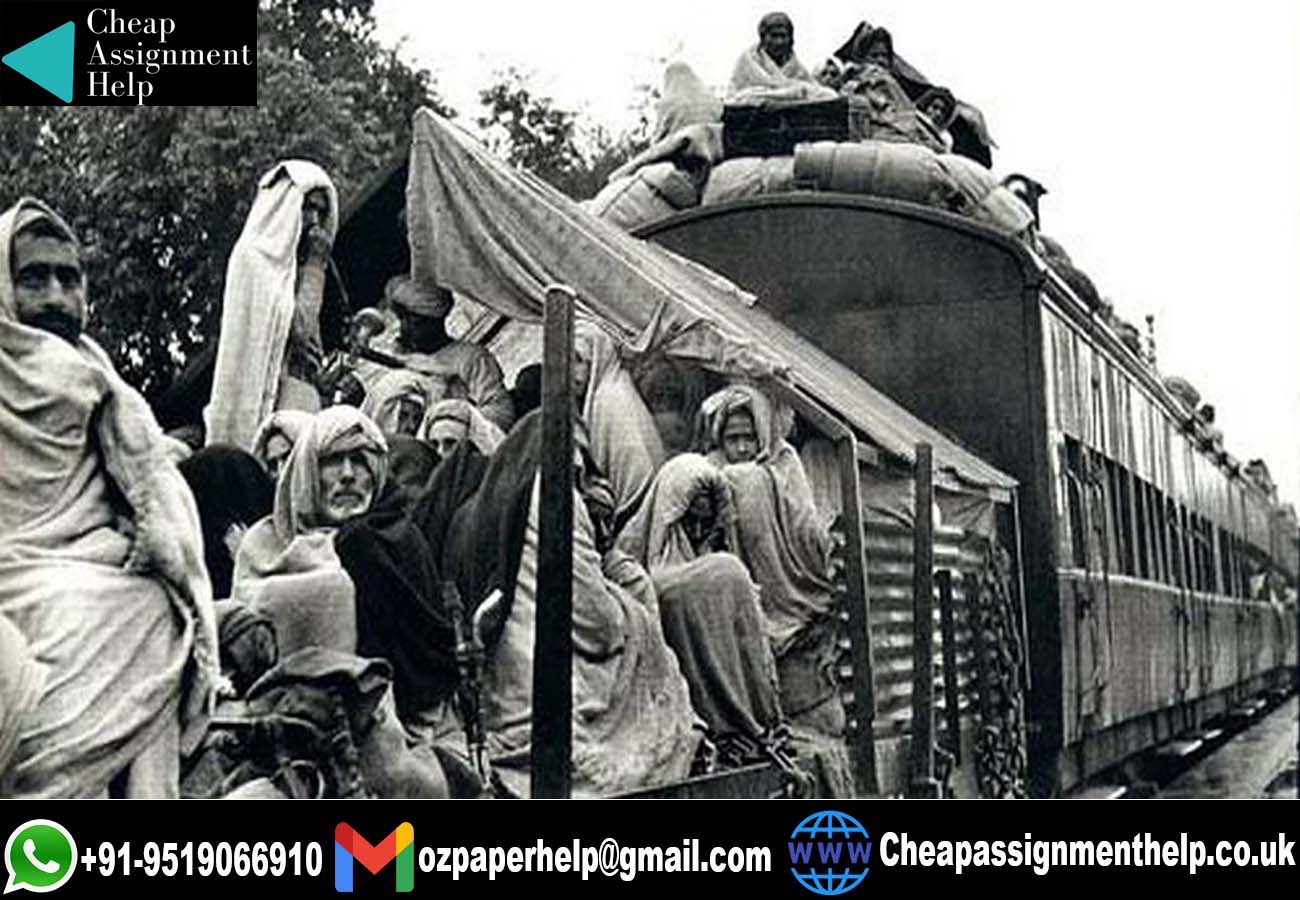 India has a refugee history since 16 th century. In 16th and 17th centuries, the fall of the Zoroastrian religion in Iran prompted the church to move to present-day Gujarat. After partition in 1947, 7.2 million Hindus and Sikhs (and a few Muslims) migrated from Pakistan to India.

Since the failure of the Tibetan uprising of 1959, more than 1.50,000 workers have followed the 14th Dalai Lama, including 120,000 in India. In 1960, the current state of Karnataka distributed 3,000 settlements. The Government of India has established schools to provide free education, medical care, and scholarships for those refugees. They are allowed to live in India, which will renew every year or six months, but it is not applicable for new illegal migrants. Any Tibetan over the age of 16 should apply for this scholarship. A year later, the government published a “yellow book” for the displaced, allowing them to go abroad.

During the Bangladesh Liberation War, India opened its borders to flee to the Bengalis killed by SSG units of the Pakistani army. For example, the Indian states of West Bengal, Assam, Meghalaya, and Tripura forced them to stay in camps. There are also 400 Pakistani settlements of displaced Hindus in India. Over 60,000 Afghans arrived in India after the 1979 Soviet-Afghan war. In India, they are not considered refugees, but UNHCR is implementing a program for them. In 2015, the Indian government granted citizenship to 4,300 Hindu and Sikh refugees from Pakistan and Afghanistan. Over 100,000 Sri Lankan Tamils ​​were protected in India during the civil war.

Coexistence of refugees in India

India is one of the few countries to have large population of in the past fifty years. Indian history is evident through the enormous range of people transported from various countries. These movements have occurred twice: “the Hindu Kush Mountains to the west and the Patko mountain range to the east”. Since these refugees are natural residents of the newly self-governing India, they are unlikely to be threatened by national reliability because of their quality. However, war with Pakistan broke out in 1948, and the young nation rose and tried to issue these refugees with necessary facilities such as food, clothing, and shelter. Delhi, the national capital of India, is overwhelmed by refugees. The number was high to such an extent that Faridabad – an entire city – needed to find a way to localize refugees came to desperate conditions in different camps. The size of the case was a massive test for the developing government. When more than 100,000 refugees and the Dalai Lama left Tibet to seek political asylum in India, the next significant development of refugees took place in India. Giving asylum to