Today, traversing the world of credit scoring and credit cards can be problematic hence making it very easy to make 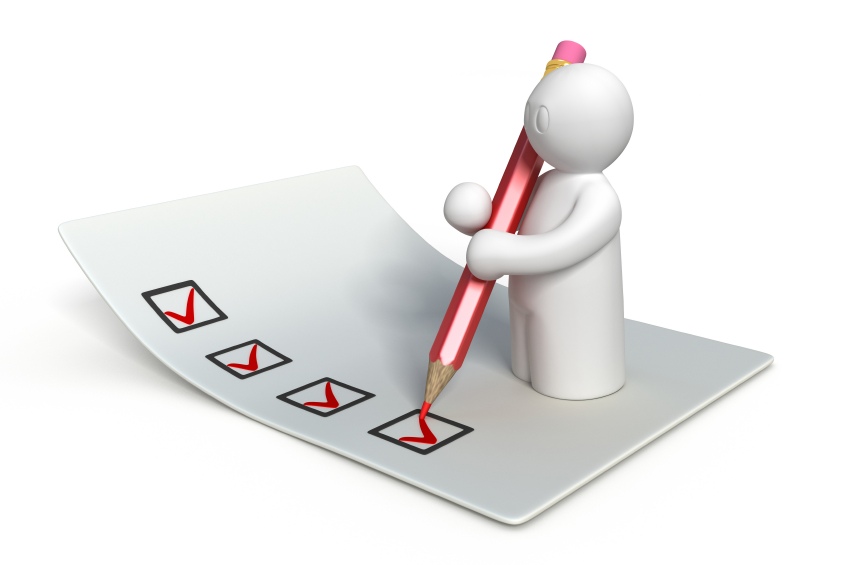 considerable mistakes in spending.  The youth have the least credit scores and the shortest credit history compared to the older groups. This is in line with the fact that it is the youngest generation that can apply for credit cards. However, teenagers underscore the importance of making effective credit and finances management decisions. They often make credit card mistakes that affect their credit score and consequently their financial life.

One of the mistakes is the failure to build good credit score. One of the most effective ways to create credit score is to acquire credit card and use it intelligently. Further, carrying a balance to the following period is a common mistake among young people (Stewart, 2014). This means that the credit card holder will accrue interest on the balance that spills over to the next billing cycle. The other issue with the credit cards is that young people use it for all kinds of stuff ranging from video games to billiards game. These represent some of the ways through which credit card facilitates poor management of finances.

Denying young people, aged 21 years and below, credit cards would be the appropriate solution to poor financial management by the youth.  The most important approach to the issue is acquainting the youth and the general public with basic financial literacy when issuing them with credit cards. Denying them the right to own a credit card takes away the individual financial responsibility. Given that majority of individuals below 21 years are in their early states of financial independence, denying them the credit cards would be more detrimental. User training can play a big role in reducing credit card mistakes. Rather than sponsoring rules that restrict some people from possessing credit cards, it would be more fruitful to focus on consumer training so as to reduce careless spending, particularly among the young people.  By avoiding such kind of mistakes and creating credit early enough, young people can achieve their financial objectives more quickly. One thing that is for sure is that young people have the capacity to control their lives both globally and digitally. Their current financial life may not seem bright, but they are evidently they are at a prime age to lay a good foundation that will impact their credit and financial management future.

There are numerous types of drugs that exist under the sun. Heated debates have been ongoing trying to establish whether drug dealing should be treated as a crime or not owing to the fact that their use does not cause a direct harm to other individuals. However, it is important to note that various groups think that illegalizing drug dealing is not appropriate. What such people do not understand is that the regulation reduces the ingestion frequency.

It is not possible to talk of the issue of drugs legalization without focusing on the resulting effects most of which the users and the society understand quite clearly. Despite the knowledge backed by evidence, the cry over legalization of drugs is supported by both the liberals and the conservatives. As much as ingestion of drugs does harm any other party other than the use, an individual does not have the right to do whatever they want with their bodies. For instance, one cannot chose to walk naked in the streets or utter any kind of at any place. As such, it becomes important to regulate selling and usage of drugs.

Since the ancient days, people have had the notion that the forbidden “fruit” is the sweetest. In the contemporary world, the countries that have outlawed drug selling force individuals to establish a network that procure and sell drugs to the general public (Fieser, 2015). As such, it becomes clear that drug selling still goes on despite being termed as illegal. Notably, the establishment of black market drugs have various effects on the health of the consumers. All these negative effects are attributable to making drug selling illegal provide a clear message to the relevant authorities that their efforts do not bear fruits.  As such, bearing in mind that drug usage and selling should

does not have any direct effects to the users and the society at large, drug selling should be legalized. However, the government should regulate the sellers through issuance of licenses. Then society should be given the authority to do whatever they deem right so long as the activity does not interfere with the livelihood of others. Notably, decriminalizing the consumption and selling of drugs will make drug use safer by ensuring quality and hygiene at the drugs outlets.

Clearly, nuclear power poses a threat to world peace irrespective of who develops them and keeps them in their arsenals. Nuclear energy stations are the source of nuclear power. Therefore, nuclear energy stations are a threat to world peace since they form the basis of nuclear power and weapons. In the contemporary world, there are nine countries that possess nuclear power. These are, the United States, France, Russia, United Kingdom, India, Israel, North Korea, Pakistan, and China (Evans, 2015). However, to ensure world peace stands still, all other countries other than Israel agreed to sign non-proliferation treaty. Israel has been adamant to sign the treaty despite the United Nations urging them every now and then to sing the treaty.

Nuclear power is among the most prevalent threats to world peace. Western nations and the powerful global media have frequently been raising alarms due to the danger that countries such as Iran poses to the world through manufacture of nuclear weapons (Curninghan, 2015). Further, other authorities such as the United Nations have reiterated that these weapons must be stopped with immediate effect failure to which the world peace shall be under threat. Therefore, these authorities and have been advancing wars against Iran on the behalf of the international community.

Nuclear weapons are undoubtedly the most humane weapons that have been invented in the history of mankind. They are the only weapons capable of destroying all the lives in the entire universe.  Notably, nuclear bombs can cause death faster than carbon dioxide.  The world cannot any longer be under illusions about the intention of the countries that continue to manufacture nuclear power due to the fact that they can cause destruction on a massive scale. Further, the rapid and expansion of nuclear power in the last few decades is a great concern to the world peace. Notably, the problem does not revolve around the nuclear power generating plants only, but the increased uranium enrichment and processing of plutonium by some of the countries that possess nuclear power. North Korea and Iran have gone ahead to build bomb starter kits that have resulted in much anxiety in the world. To eliminate the threat to world peace posed by the nuclear power, it is important to hold on to the line of proliferation and making the disarmament happen.