NEW YORK—Educating leaders in organization design and flexibility, turning to valuable resources like HR generalists as partners, and communicating change early on have been key to helping one company address its highly siloed U.S. business model during the economic downturn. 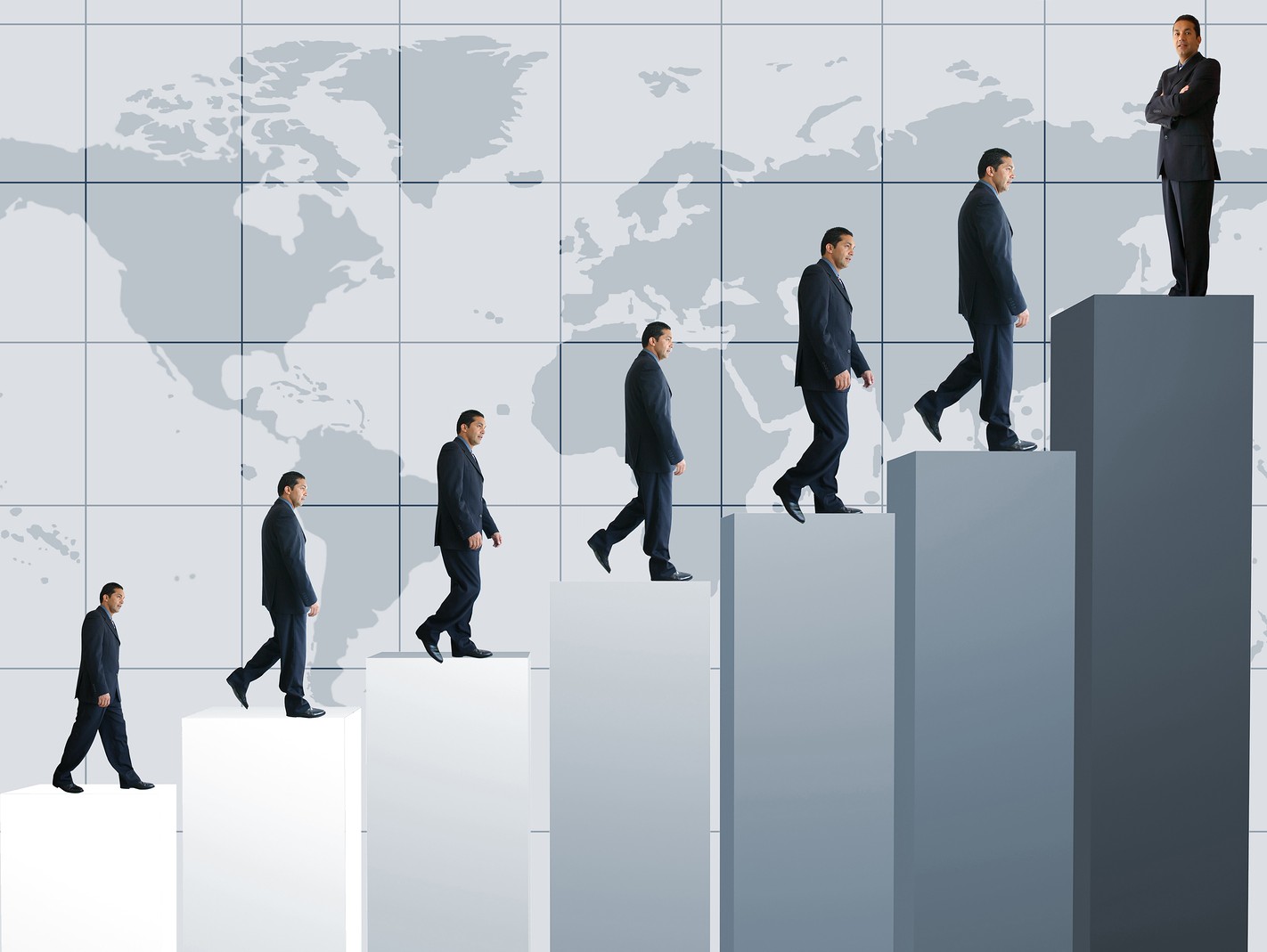 Until 2008, W.W. Grainger Inc., a Lake Forest, Ill.-based distributor of maintenance, repair, and operating (MRO) products—such as pumps, buckets, motors, and generators—had a highly diversified customer base and was somewhat immune to business spending downturns. But in late 2008 and early 2009, as the U.S. entered the Great Recession, the company realized it was not growing as quickly as it wanted.

Giessel, who previously was Grainger’s senior director of organizational effectiveness, recalled that at the time the company was 82 years old and its closest competitor was gaining market share. Grainger executives realized the business needed to make changes and grow “organically and acquisitively,” she said. So it turned to organization design to instill this change.

To gain market share, Grainger’s leadership has had to increase its understanding of the industries and markets it serves and the potential opportunities within each of those markets. It also has needed to understand its customers’ business issues and challenges and to anticipate their needs.

That meant developing products, programs, customer coverage, and services by adopting a brand-focused business model. Giessel noted that the concept isn’t new for consumer-product companies or retailers, but it was “completely foreign” for an MRO distributor like Grainger to consider itself as a brand that “had value in the marketplace” and that could develop product or service offerings that could drive growth.

The company’s leaders also knew they had to create a flatter, more streamlined organization and become much more agile to achieve this goal.

“The competition was not just catching us; they were going to beat us,” Giessel said. A common distribution platform with a supply chain and information technology infrastructure was needed to fend off the threat.

Grainger’s leaders assessed the company’s current state and realized that it had been “very functionally driven,” Giessel said. The U.S. sales organization, product management organization, and customer-service organization would talk to one another “only if they absolutely had to.”

“Everything was about [the] sales [division]; they were the revenue generators in the company,” she explained. The supply chain was core to the business and defined Grainger as a “distributor,” but it was often “forgotten about,” limiting the company from fully taking advantage of what it could do or offer to help make more money in that area.

And the business’ small retail stores were viewed as “the” delivery channel. The company didn’t really even think about e-commerce.

Grainger developed a new business model that was much more integrated, and it created a new marketing organization (its U.S. brand organization) that was very closely connected with its supply chain and service channels. The biggest change included adding an investments group, which covered areas such as e-commerce and direct marketing and focused on new growth opportunities.

Sales were no longer at the center of the power structure. Power was shifted from the supply chain, and additional channels were identified and weighted for the delivery of products and services. Decision rights were also shifted for things like product expansion and channel investments.

Giessel, who is responsible for creating the human capital strategy and plan for Grainger’s U.S. brand organization, said the company needed to be clear on deliverables because the work was being done concurrently across five or six organizations, including sales while standing up the new U.S. brand organization, part of the supply chain, purchasing and customer service, and IT. One key was having each team build a formulaic set of deliverables to support the different parts of the organization it was working with.

Every team created a charter that spelled out what its members were going to deliver under the new operating model and designed supporting organizational charts. Grainger also created a talent placement process to replace the “who you knew” style of talent management that was prevalent for the once-small family-run company, Giessel said. 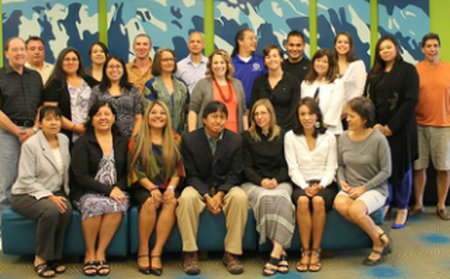 “We needed something very systemic to manage that volume of talent movement— something that team members could understand when we started to talk about why different folks got different jobs,” she explained.

Grainger put a lot of people on the project. Its multilayer design team conducted multiple levels of onboarding for both the company’s leadership team and for its functional teams.

Giessel said the design team had “great project resources,” including an HR department lead and program specialist, both of whom played critical roles in keeping everyone focused on the company’s detailed project plan and on meeting key project milestones.

The company’s HR generalists designed the talent placement process and helped with change management so that employees understood what was happening and why. Teams included communications and training leads as well as an organizational effectiveness manager, who facilitated the process and held workshops.

Along with getting leadership to sponsor such programs, Giessel said organizations embarking on a design overhaul should educate top executives early in the process to help them understand their choices and challenges, and be flexible when it comes to working with processes and tools.

For example, the company’s plan was presented to each team during two-day workshops. But Giessel, who was supporting the supply chain at the time, quickly learned that men and women who move boxes for a living don’t want to sit in a room for two days. “Four hours tops, that’s what I got.”

Using all available resources at the outset of such a project is critical to the success of change management work, Giessel advised, since it helps ensure that messaging is synced with strategy.

Grainger’s new operating model and organization structure are working. The company had $9 billion in sales in 2012, up from $6 billion in 2009, when Giessel joined the company. The company, which now employs 22,000-plus workers, supplies its customers with more than 1 million products.