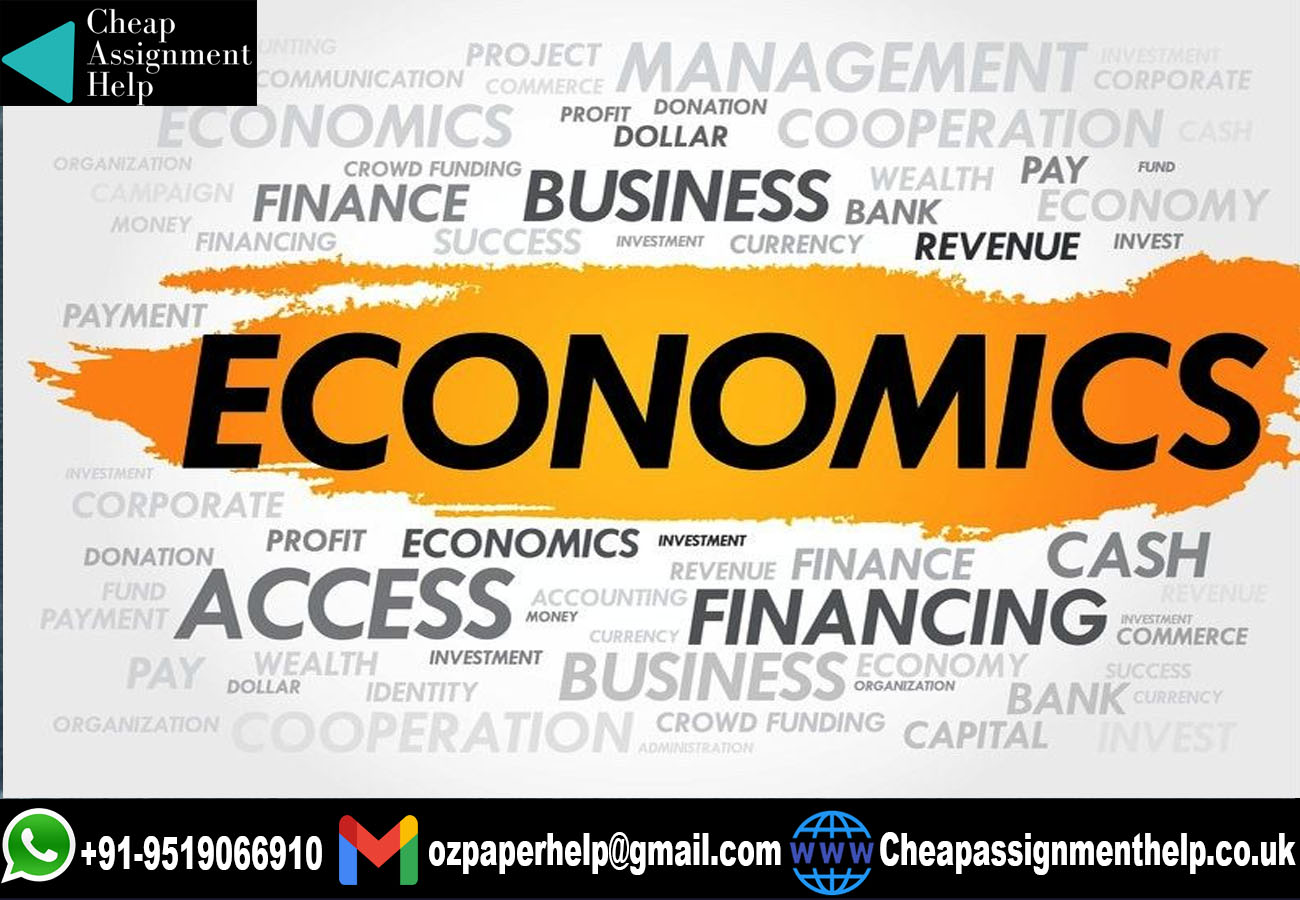 From the given figure above, this is observed that at the price of 2.00 AUD per kg as legislated by the government, the demand and supply of rice are 15000 tons and 25000 tons respectively. Thus, there is an excess supply of rice by 10000 tons. As a result, there will be wastage of rice produced by Jane if the price does not come back to the equilibrium of 1.50 AUD per kg. On the other hand as depicted in the figure given above that the price rise of rice
from 1.50 AUD per kg to 2.00 AUD per kg will not have any impact on the revenue of Jan e as in both the cases the revenue will be the same of 30,000,000 AUD.

Calculation of the price elasticity of demand using the midpoint formula for rice.

Price elasticity of demand for rice is

Rice is a necessity

If the price elasticity of demand is lesser than 1, it is said that the demand is inelastic. Inelastic demand is observed in case of necessary goods. Necessary goods are characterised as such goods demand for which reduces with an increase in price (Bochanczyk-Kupka, p133

Thus, this business is profitable for John in comparison to teaching. Thus, from the concept
of accounting profit I would not suggest John not to return to this previous job of teaching.

On the other hand, when John was a high school teacher he had a yearly total earning of $54,000 as net salary and $2,500 from his savings of $50,000. Thus, he had a total yearly income of $56,500. Thus, from the calculation of economic profit, the opportunity cost of teaching in comparison to the milk bar business is ($88,000-$56,500) = $31500. Thus, from the calculation of accounting profit and economic profit, it is observed that doing the milk bar
business is more profitable for John in comparison to the job of teaching. As a result, I would not suggest John to return his previous job of teaching instead of the business of milk bar.