The Freemason movement traces its origin to the local fraternities of stonemasons (Rummel). The members of the organization are known as masons. The Masonic lodge is the basic organizational unit of freemasonry. The role of freemasons in the American Revolution was that of the destruction of the traditional social and political order. This was based on authoritarian philosophy and characterized by inequality and privilege. In the ancient regime, the 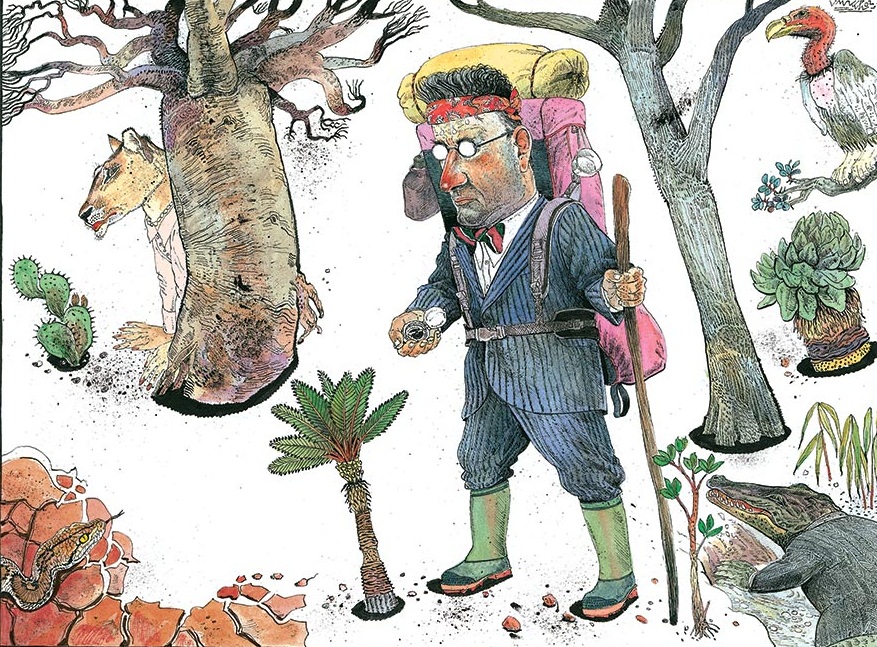 church and the state mutually supported each in maintaining their respective places of predominance and privilege.

After the end of the victorious American Revolution, Masonic philosophy had an opportunity to play a role in the political and social order (Kazin, Edward and Rothman). The experience of the masons before modern age had taught them that the government had never handed down liberty for the individuals. They had learned that liberty is gained through the limitation of the powers of government. They also learnt that the individual has freedom of thought. According to the masons, the individual has to learn to move and to operate within the established limits of rational intelligence. Individuals also have the freedom to have personal opinions after he is able to distinguish the truth from wrong. According to freemasons, individuals have social freedom after they have learned to live according to accepted standards and norms of social relations and intercourse. Individuals have political freedom to extend liberties only when they have learned to fulfill obligations and conditions of those liberties.

There is a close relationship between government and operative masonry, which was established, in the historic stage (Bullock). There is a school of thought that tends to assume that government may have been established based on some building activity by some community of men. Ancient ruins discovered indicate that such buildings could not have been erected without a highly developed system of government. This is because such architecture requires high levels of control and coordination to put up. This is also because it required a highly developed corporate

structure based on written charters and constitutions.  Early British Masonic manuscripts contain three classes of material, which include legends of the early craft, regulations and Masonic ceremonies. In the regulations bit, there are early codes of ethics that apply to ethics, relations between master and apprentice, duties of fellows, payments and moral behavior of masons. The Masonic artisans bound themselves to their craft governed by an oath of obedience. This is similar to modern day citizens who bind himself to his civil government.

The Masonic lodges possessed three constitutional factors, which gave them a certain amount of political experience (Bullock). The first aspect is that they served as an integral part of an independent unit of local government. The second aspect of the Masonic lodges is that they exercised a degree of restraint upon the state through their rights to exercise certain judicial functions. They also possessed and exercised the right of voluntary association, which also included the right of discussion and assembly. The Masons exercised a considerable degree of self-government under the guild system (Kazin, Edward and Rothman). They had also evolved and progressed in regards to political practices just like the state or the church. They also exercised a greater degree of democracy compared to the state or the church. This is because they allowed assembly, discussion and election of officers and representatives. The masons did not allow establishment of highly autocratic positions that could not be controlled through democratic means. One of the offshoots of the guild system was that of establishing trading companies. Through such companies charter provisions for the establishment of local governments, written constitutions in America were established. The charters of the proprietary colonies were modifications of the written contract or constitutional concepts.

Before leaving England for Pennsylvania, Penn prepared a constitution and a body of laws for the colony (Rummel). These laws were later amended and adopted by an assembly representing the freemen of Pennsylvania in 1682. With further amendments in 1683 and 1702, this frame became the fundamental law of the entire province. This fundamental law was based on the on the consent of the governed individuals. It stated that authority should be vested in the law and not on any individual. All law-abiding individuals were allowed freedom to worship God in the

manner of their choice. The colonial charters of the American state are traced to two major sources. The first source is the charter of incorporation and the doctrine of fundamental laws and rights. This principles are both fundamental in Masonic laws.

The first Grand Lodge adopted a constitution defining its powers and its relations with subordinate lodges and individual masons (Kazin, Edward and Rothman). Anderson’s constitution conformed perfectly to Masonic ideas of government. In America, Benjamin Franklin issued a reprint of Anderson’s constitution at Philadelphia for use of American Masons. The government established for the Masonic fraternity adopted a federal system. The principle of representative government was adopted in article 10. The principle of electing officers and providing rudimentary means of protecting the ballot and elections from undue influence was established in the grand lodge. Section 3 article 11 established the term of office of the grand officers. Section 2 article 24 established the principle that fiscal agents are responsible to the legislative body. It is generally agreed that among American historians that had Franklin’s Albany plan been adopted, the American Revolution might never have occurred. The outbreak of the revolution brought the collapse of royal governments in the colonies.