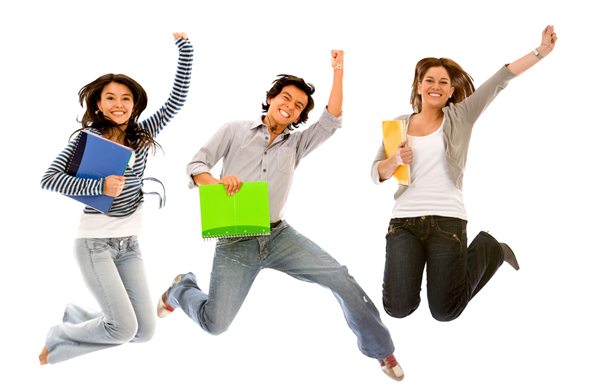 Under the treaty of ROME 1957 competition law has two main sources:-

Monopolies:- Monopolies are a serious threat to the UK market. Any firm that possesses a 25% share in the market is the monopoly firm in the market. The companies which are merged together then are investigated by the monopolies and merge commission but it is necessary that the merged companies have control over the market by 25%.

The various examples of monopolies are manufactures of double aircraft, M.C.  Donell, and Boeing. These three companies are merged in the single name which is known as the Boeing-Mc Donnell which has the monopoly of the double Decker aircraft manufacturers. It is the world’s largest manufacture who manufactured aircraft. They have the power to exploit their customer by any means.

The main legislation in the UK which regulates the competitions laws:-

P 3.2 Explain the Role of competition commission within the context of monopolies and anti-competitive practices and the UK office of fair trading.

OFT investigated the merge of the two companies both are involved in the supply of the healthcare software and after investigation, OFT found that it is not to be harmful and appeal has been made which was retested by the CAT and it is upheld in the court of appeal.

Dominance has been considered in the detailed case of the United Brands Company and United Brands Continental BV v. Commission of the European Communities [1978] ECR 207: in this case there are various tests which are upheld in this. According to article (82) dominant position is that which is related to the position of the strength of any undertaking which prevent the competition in the market and it has the power to stand alone in the market independently and wipe out the competitors and abuse the consumers.

Dominant position include the two elements

This firm satisfies the Oft that the agreement will help in the economic growth and also not distort the competition in the market. And this exemption will only apply to the individual transaction.

It is applied to the specific agreement which met all the conditions of the individual exemptions.

It is applied on the agreement which covered the entire individual and block exemption and also makes involvement in the member states.