AIM
The aim of this unit is to provide learners with an understanding of different organisations, the influence of stakeholders and the relationship between businesses and the local, national and global environments.
UNIT ABSTRACT
Organisations have a variety of
LEARNING OUTCOME
On successful completion of this lecture a learner will:
LO.4: Be able to assess the significance of the global factors that shape national business activities
UNIT LESSON PLAN–This is crucially following the actual unit contents, otherwise known
as Assessment Criteria (AC).
This lecture will attempt to show the learner how to

View Book Sample
About the Book 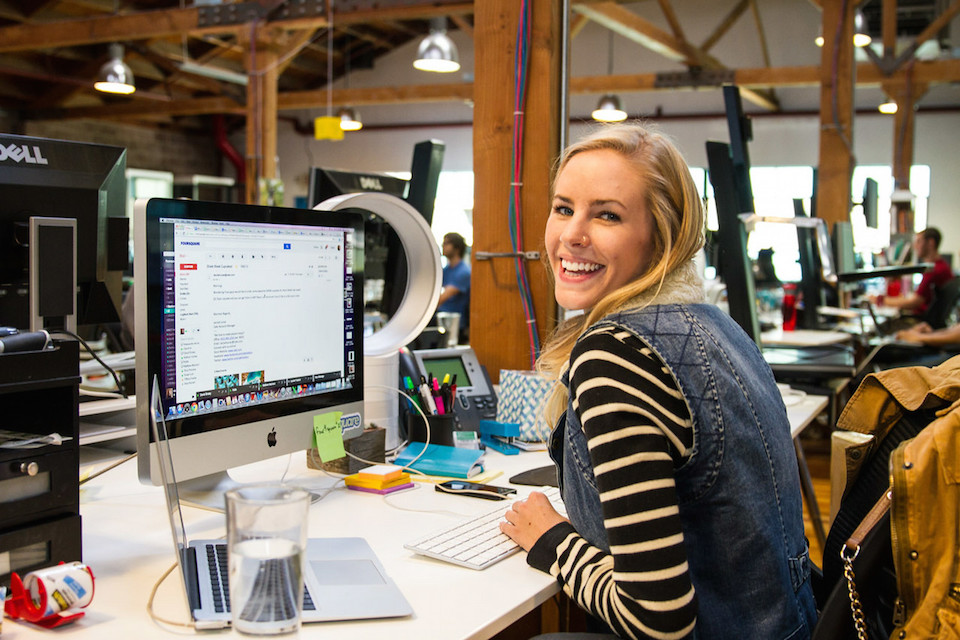 Start your argument by revealing that Trade is the exchange of products between countries. When conditions are right, trade brings benefits to all countries involved and can be a powerful driver for sustained GDP growth and rising living standards

One way of expressing the gains from trade in goods and services is to distinguish between static gains (i.e. improvements in allocative and productive efficiency) and dynamic gains (i.e. gains in welfare that occur from improved product quality, increased choice and faster innovative behaviour).

First introduced by David Ricardo in 1817, comparative advantage exists when a country has a ‘margin of superiority’ in the supply of a good or service i.e. where the marginal cost of production is lower

If each country specializes, total output can be increased leading to better allocative efficiency and welfare.

Because production costs are lower, providing that a good price can be found from buyers, specialisation should focus on goods and services that provide the best value

In many countries, comparative advantage is shifting towards specialising in producing and exporting high-value and high-technology manufactured goods and high-knowledge services

Stage 1: Working out the comparative advantage

Stage 2: Showing the Output after Specialisation

For mutually beneficial trade to take place, the two nations have to agree an acceptable rate of exchange of one product for another. If the two countries trade at a rate of exchange of two digital cameras for one vacuum cleaner, the post-trade position will be as follows:

Compared with the pre-specialisation output levels, consumers now have an increased supply of both goods.

Trade protection is the deliberate attempt to limit imports or promote exports by putting up barriers to trade. Despite the arguments in favour of free trade and increasing trade openness, protectionism is still widely practiced.

The motives for protection

The main arguments for protection are:

Barriers to trade can be used to protect sunrise industries, also known as infant industries, such as those involving new technologies. This gives new firms the chance to develop, grow, and become globally competitive.

Protection of domestic industries may allow they to develop a comparative advantage. For example, domestic firms may expand when protected from competition and benefit from economies of scale. As firms grow they may invest in real and human capital and develop new capabilities and skills. Once these skills and capabilities are developed there is less need for trade protection, and barriers may be eventually removed.

Other Books in "Hnd Assignment Help"

Critical Analysis Paper
Disclosure of Material Connection: Some of the links in the page above are "affiliate links." This means if you click on the link and purchase the item, I will receive an affiliate commission. I am disclosing this in accordance with the Federal Trade Commission's 16 CFR, Part 255: "Guides Concerning the Use of Endorsements and Testimonials in Advertising."