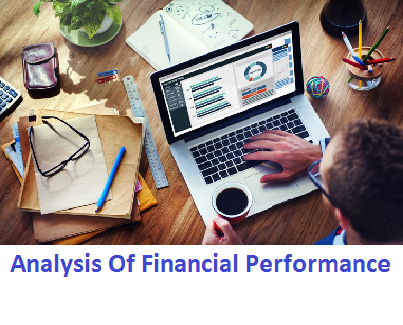 The account receivable ratio, also known as the debtor turnover ratio.  The ratio is known as the efficiency ratio which measure the firm efficiency’s in collecting the account receivable over the given period of time. The short period is most suitable for firm efficiency’s and in measurement of firm ability to convert the bock fund into the liquid and usable funds. In current case the liquidity ratio of the selected firm were 11 days. Which is very much reasonable and affordable.

The debt to equity ratio show the firm capital structure, the proportion of debt and equity capital in the capital structure of the firm. in current case firm were using more owner capital than the debt financial. Which is a good singe from firm prosperity points of view. 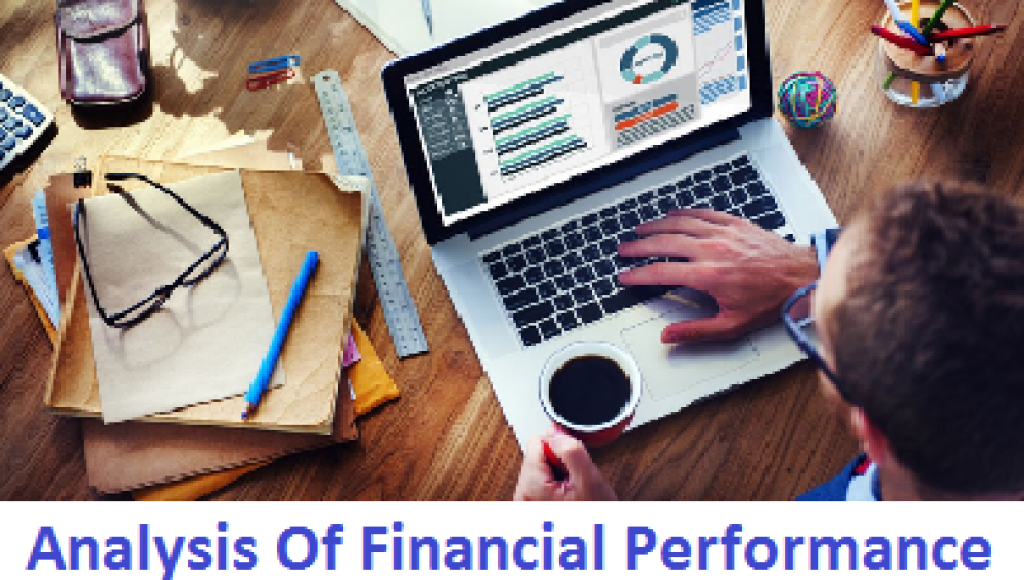 Analysis of financial performance from 2008 to 2011

As like the total assets the liabilities are also bifurcated among the two categories, like current liability and long term liability, while reviewing the current liability of the firm it can be judge that the current liability for 2010-11 were income with double capacity as compare to last two years.  From the given data it can be judge that the firm had improved its performance during 2010-11 by investing excess capital to the business and by hiring more fund from the various source the actual inflow of cash were increase in term of loan from the bank and financial institutions. In reality such growth in liability indicate the expansion of business.

The income of the selected firm were drive from the three source, the major source of income are from the sales of goods and service, and other sales, where the minor to nominal income were received from the interest.  while analysing the income statement of last three years, it can be observed that the income of the firm from all three source were increased year after year. This facts indicate the growth of the firm, the sales of the firm were increased by nearly 20 to 25 percent from 2008-9 to 2010-11. Such level of positive improvement in sale show the singe of prosperity of firm.

Equity is a source of funds used by the promoters to start up the business. In some sophisticated terms equity is an owner’s capital.  There are mainly two major source of fund to financial any project and to start new venture, like the equity share capital and the debt capital. The equity capitals are invested by the promoters and other directly interested groups, while the debt capital are a fixed financial obligatory funds. This type of funds required the commitment from the borrower to discharge the financial obligation on timely bases. The capital structure of selected company consisting of both equity as well as debt capital, and both the source of capital were increased year after year. Borrowing from bank were increased from $ 33600 to $ 60000 from 2008 to 2011, similarly equity capital were increased from $ 8960 to $ 16000 from 2008 to 2011. Such consistence growth in the capital indicates the growth in the business and continues requirement of capital to financial the operation and the business activities. the owner capital consisting the retain earning as well as drawing. The retain earning increased the capital of the firm while the drawing capital reduces the owners capital.

As we know the income of the firm were bifurcated among the three heading namely income from the sales of goods and services, secondly other income and lastly interested income. On depth study of income statement it can be judge that from 2008 to 2010 the gross income of the selected corporation were continues increased. This may be on account of adopting of aggressive strategy to control a direct cost, however after 2010 the gross profit of the firm were reduced by achieving the top highest level of past three years. The profitability of firm were reduced from $ 160000 to $ 140000 the reduction in gross earnings by $ 20000 such reduction invites the possible risk factors for the firm.

After 2010 the direct expenses were increased as compare to past few years, as a result of which the earning of the gross earning of firm were lower than 2010.  While analysing the indirect expenses of the firm, the positive growth were noted, bust such growth were override by the overall growth in the net income of the firm. year by year the gross and the net income of the firm were increased. This fact indicate about the prosperity of the firm and about the possible opportunity to maximise the wealth for the investors and associated groups.

During 2011 there is no inflow and out flow of cash from the investment activities, this indicate that the firm were not used the available free cash for investing in securities or the similar instrument to generate additional inflow of cash. Even not liquidated any investment instruments.

To increase the profitability for next year, firm are supposed to focus over direct expenditure and cost of goods sold. The continues increment in cost of goods sold create a risk for the reduction in gross profit and the earning capacity of the firm.  so the key priority to increase the profit would be controlling the direct cost of production and increasing the sales.

Excessive blockage in the stock and debtors, show the weakness of the firm to predict about the demand and manage the sales of the firm. In such a situation, firm are suppose to work over the internal control system of the sales predication, investor management and reduction in working capital requirement. The positive working capital indicate blockage of fund in operating activities. which is a negative singe for proper utilisation of available fund. Hence second priority would be established a suitable system over the working capital management and predication of demand

After reviewing the financial structure and analysis the ratios it can be concluded that the selected firm were continuously doing well. Since last 3 years the firm were in position to manage their earning and liquidation condition. From the above ratio and on depth study of the financial statement we can concluded, selected firm is required to work over the working capital requirement and it required to established a sound system for prediction of demand and for measurement of sales. From investors points of view the selected firm gives a best opportunity to growth in the investment and earning opportunity.